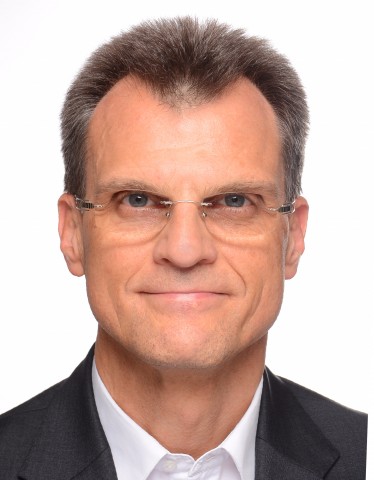 SEOUL--(Korea Newswire) February 17, 2020 -- A global powerhouse in electrical engineering and electronics leading the age of digitalization, Siemens Ltd. Seoul (SLS) announced the appointment of Mr. Thomas Schmid as Head of the company’s Digital Industries (DI), on February 17. Mr. Schmid will be responsible for overseeing the Digital Industries portfolio and smart factory business in Korea, with a focus on enhancing innovativeness in productivity and efficiency for manufacturers.

Mr. Thomas Schmid said, “I am delighted to be leading the Operating Company Digital Industries for Siemens Ltd. Seoul and providing solutions to maximize innovation in manufacturing and digital factory industries in this age of Industrie 4.0. With a strategy for digitalization and sustainable solutions, DI will do its best to support the Korean government and manufacturing industry and solidify technology leadership even in difficult economic times.” As the new Head of the Digital Industries at SLS, Mr. Thomas Schmid plans to lay the groundwork for the next level of digital transformation in Korea’s domestic industry through cutting-edge technologies such as artificial intelligence, edge computing, industrial 5G, autonomous handling systems, and additive manufacturing.

View Korean version of this release

All releases from Siemens Ltd. Seoul