Korea Newswire is a leading provider of press release distribution service in Korea. We help large, small and medium-sized companies and PR agencies disseminate their news releases to thousands of news media, Internet portals across Korea and around the world. 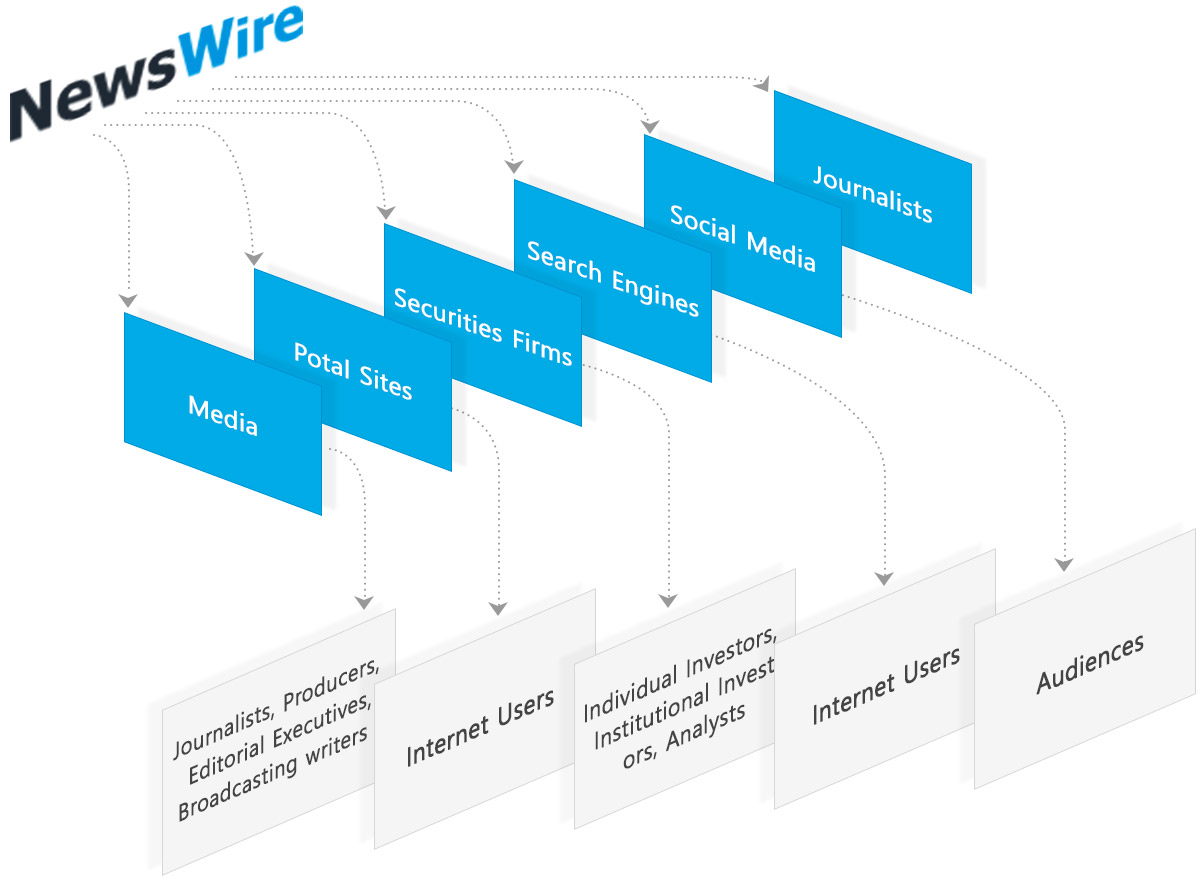 Korea Newswire is the first company to distribute the press release online in Korea. It was established in July 2004 by Mr. Dongho Shin, a journalist and marketing specialist and is headquartered in the city center of Seoul. Since the foundation of Korea Newswire, more than 33,000 Korean companies, organizations and PR agencies used our online press release distribution service to announce their news and gained recognition through powerful media exposure.

If you need more information about our services or want to be a partner, feel free to contact us.

Korea Newswire sends your news to the world, including 162 countries in 100 languages in partnership with Business Wire.