New Idle MMORPG ‘The Labyrinth of Ragnarok’ Releases in the Philippines, Singapore, and Malaysia

Drawing great attention with more than 350,000 users flocking to pre-registration
Serviced in English, Chinese (simplified, traditional), Tagalog, and Malaysian languages for the convenience of local users 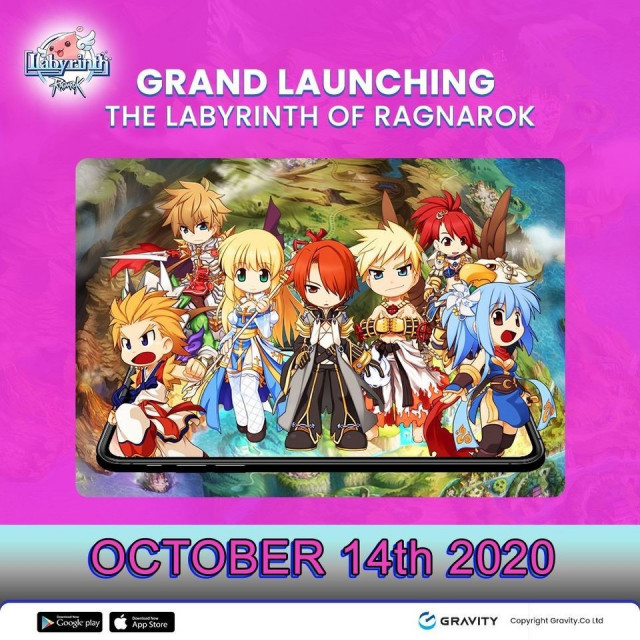 New idle MMORPG ‘The Labyrinth of Ragnarok’ serviced Gravity Co., Ltd. (NASDAQ: GRVY), a global game company, and operated by Gravity Game Link (GGL), an Indonesian branch of Gravity, was launched in the Philippines, Singapore, and Malaysia on October 14. 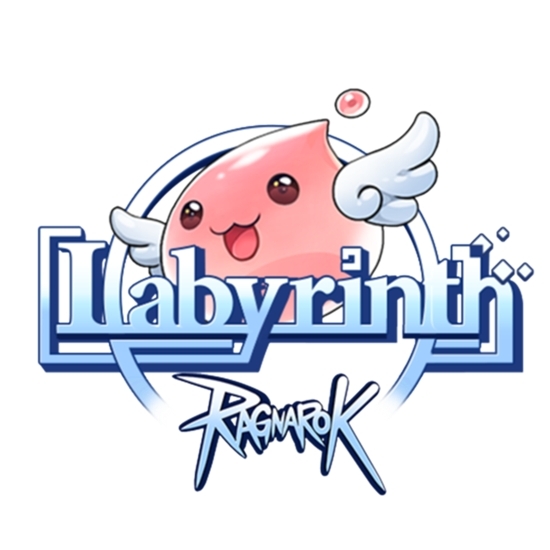 The Labyrinth of Ragnarok, an idle MMORPG set in the fictional world of Ragnarok, is characterized with diverse game stages and monsters. This game targets local users with content further upgraded from those of the previous Ragnarok IP idle games.

This new game provides not only the idle automatic hunting content for simple character growth but also a range of differentiated contents that allow users to experience the fun of controlling the game, such as to escape mazes and play PVP battles. The automatic play content also includes MVP and boss levels for added fun as well as a range of other entertaining contents.

The Labyrinth of Ragnarok drew great attention with more than 350,000 users flocking to the pre-registration that opened in the respective countries on September 22.

“This game will attract local users with differentiated fun from that of the existing idle games. We increased user convenience by servicing the game in English, Chinese (simplified, traditional), Tagalog, and Malaysian languages,” said a Gravity insider. “We have developed a total of 36 stages so far and the game will continuously be updated in the future.”

Established in April 2000, the quickening period of Korea’s online game industry, Gravity has been leading the golden age of online and mobile games. Gravity is the only game company in Korea that is directly listed on the NASDAQ. Gravity is servicing games of various genres in Korea and abroad on the basis of the Ragnarok IPs, such as Ragnarok Online, which is a PC MMORPG with the largest user base in the world, Ragnarok M: Abyss Awakening, and Assault! Ragnarok, which are mobile MMORPGs, and Ragnarok Tactics, which is an SPRG. Having recently released Ragnarok Origin, a mobile MMORPG, in the Korean market, Gravity is on the fast track by climbing to a high sales ranking in the top two game markets. Based on its powerful global network established through the success of Ragnarok Online, Gravity is also promoting the global publishing business to develop and distribute a range of platform and genre games as well as games using Ragnarok IPs.

All releases from Gravity Co., Ltd.