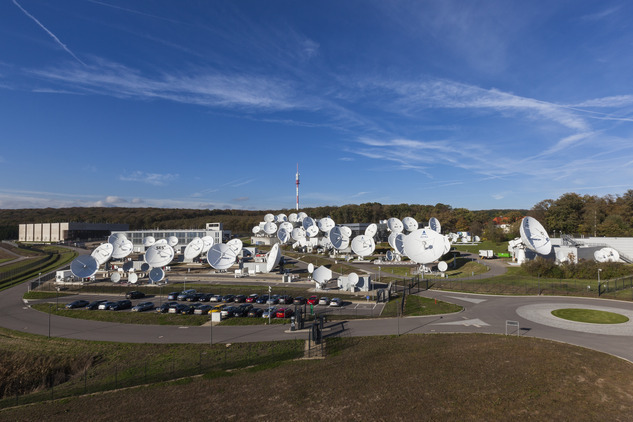 LUXEMBOURG--(Business Wire / Korea Newswire) June 19, 2020 -- SES today announced that Ferdinand Kayser, who has spent nearly 20 years at SES leading the video business and is presently the CEO of SES Video, has decided to retire at the end of 2020. The next six months will allow for a full and orderly transition of executive activities directly to Steve Collar, CEO of SES, who will assume responsibility for SES’s Video business from 1 July 2020. In addition to supporting the transition, Mr Kayser will take a leading role in deepening SES’s activities across government and institutions in Luxembourg and will continue to serve as Chairman of both the SES Astra and GovSat boards.

The company also announced that Thai Rubin, SES’s Executive Vice President of Legal Services, will become the Chief Legal Officer as of 1 July 2020, succeeding John Purvis who has decided to step back from his current role for personal reasons, after having led SES’s legal team for 13 years. Mr Purvis will remain an important member of SES’s legal team on a part-time basis, reporting to Mr Rubin.

Mr Rubin has been part of the SES Group since 2006. He joined SES upon acquisition of New Skies Satellites and went on to serve in management roles in both SES New Skies and SES World Skies. In 2011, Mr Rubin joined O3b Networks as General Counsel and served as a key member of the leadership team through the successful launch, commercialisation and ultimate acquisition of O3b by SES.

“Ferdinand and John have been vital to the success of SES during the last two decades, and I cannot speak highly enough of the incredible contributions that they have made over this period. For the past 20 years, Ferdinand has been the driving force behind the development of the world’s most successful global direct-to-home (DTH) business, enabling everyone at SES to proudly say we broadcast over 8,300 channels to serve over 367 TV households and 1 billion people. If anyone has earned the right to a long and happy retirement it is Ferdinand. I am both grateful and delighted that we will retain the knowledge, guidance and influence of both Ferdinand and John as integral parts of SES, John as a critical member of the legal team and Ferdinand in continuing to lead the Astra and GovSat boards” said Collar. “Meanwhile, I am excited to welcome Thai to the SES Senior Leadership Team. I have worked with Thai for more than 20 years and he is one of the most brilliant and committed executives I have come across. We are fortunate to have such a great talent pool at SES and look forward to working with Thai as we build an exciting future for SES.”

SES has a bold vision to deliver amazing experiences everywhere on earth by distributing the highest quality video content and providing seamless connectivity around the world. As the leader in global content connectivity solutions, SES operates the world’s only multi-orbit constellation of satellites with the unique combination of global coverage and high performance, including the commercially-proven, low-latency Medium Earth Orbit O3b system. By leveraging a vast and intelligent, cloud-enabled network, SES is able to deliver high-quality connectivity solutions anywhere on land, at sea or in the air, and is a trusted partner to the world’s leading telecommunications companies, mobile network operators, governments, connectivity and cloud service providers, broadcasters, video platform operators and content owners. SES’s video network carries over 8,300 channels and has an unparalleled reach of 367 million households, delivering managed media services for both linear and non-linear content. The company is listed on Paris and Luxembourg stock exchanges (Ticker: SESG). Further information is available at: www.ses.com.