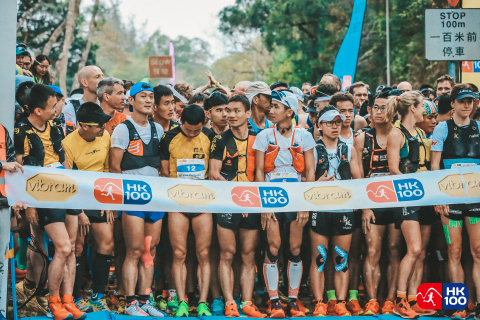 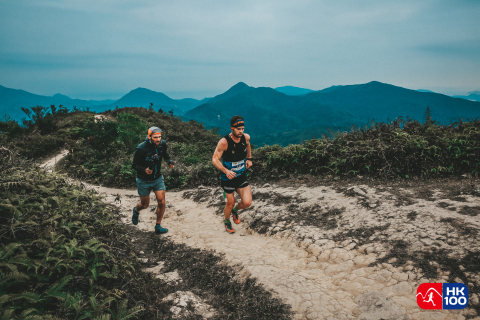 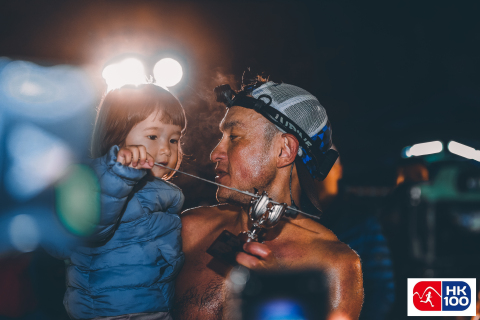 HONG KONG--(Business Wire / Korea Newswire) January 22, 2020 -- This year’s highly coveted Vibram® Hong Kong 100 Ultra Trail Race (HK100), supported by the Hong Kong Tourism Board (HKTB), concluded with an impressive 2,300 runners from across the globe enthusiastically taking part. From France and the UK to the USA and Canada; and from Singapore and Malaysia to Thailand and Japan; many overseas runners were present in the stunningly scenic challenge. A total of 1,800 racers ran the full 103-kilometre course, which blazed along the Maclehose Trail from Pak Tam Chung to Sai Kung; while 500 participants joined The Half, the aptly named, newly designated 56-kilometre trail that encompassed the first half of the full course.

The successful conclusion of this prestigious race once again put Hong Kong on the trail-running map as an essential international destination for professional racers wanting to make their mark.

In the men’s races, You Peiquan (China) and Gediminas Grinius (Lithuania) took home the top prizes, finishing the rigorous HK100 and The Half in an impressive10 hours, 17 seconds, and 4 hours, 54 minutes, respectively. The women’s HK100 was won by Xiang Fuzhao (China) in 11 hours, 28 minutes, and the winner of The Half was Rie Sugaya (Japan) in 6 hours, 5 minutes.

Although not for the faint of heart, the HK100 trail offered spectacular views as it wound through the breathtaking Maclehose Trail, giving the runners access to otherworldly forests, sprawling beaches, tranquil reservoirs and more. Steep inclines and concrete steps along the way added an even more interesting dimension. The race ended with a heart-thumping descent from Hong Kong’s highest mountain, Tai Mo Shan.

Both You and Xiang said they really wanted to win and thanked everyone who supported them. Grinius is a regular competitor in Hong Kong’s races, and this race is his second victory this year. “I love racing in Hong Kong and the trail running scene here,” he said. “That’s why I keep coming back year after year.”

“Hong Kong is a magnet for some of the world’s best trail racers,” said Janet Ng, Vibram® Hong Kong 100 Race Director. “Now in the second year of its elevation to ‘Series’ level in the Ultra Trail® World Tour, this year’s HK100 attracted participants from over 50 countries. It is an event that has been blessed over the years by the incredible support of our sponsors and supporting organizations, and Hong Kong’s strong, friendly, close-knit trail-running community.”

“I would like to congratulate all of the talented racers who gave it their all in the HK100,” said Dane Cheng, Executive Director of the Hong Kong Tourism Board. “It is wonderful to see such camaraderie and community spirit among international competitors, which is what this race is truly about. Sharing the resilient traits of ultra runners, Hong Kong continues to shine as an Events Capital in the Asia-Pacific region, hosting renowned races and attractions that are excitingly anticipated by participants from all over the world.”

All releases from Hong Kong Tourism Board