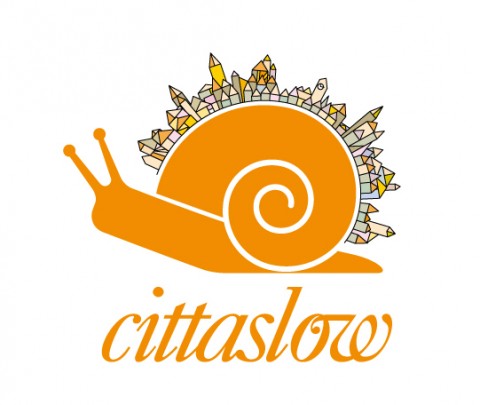 Jeonju, a Cittaslow member city of Korea, and the National Cittaslow Corea Network of CittaSlow International will hold the Jeonju World Slowness Forum and Slowness Award 2017 for three days from Nov. 1 in Jeonju Hyanggyo and other parts of the city.

Jeonju, a Cittaslow member city of Korea, and the National Cittaslow Corea Network of CittaSlow International will hold the ‘Jeonju World Slowness Forum and Slowness Award 2017’ for three days from Nov. 1 in Jeonju Hyanggyo and other parts of the city. The Hyanggyo was a local school first constructed early in the 15th century.

It is the first international event hosted by Jeonju to share its slow city ideologies with other slow cities in the world and network with them. The ideologies put “humans over cars,” “green ecology over concrete” and “curves over straight lines.”

In the forum to be held under the slogan “World Asks, Jeonju Answers,” Paolo Saturnini, founder and honorary president of Cittaslow International and former mayor of Greve in Chianti, Italy, will give an invited special lecture and dehyun sohn, coordinator of Cittaslow Corea Network, will deliver the keynote address.

Carl Honoré from the U.K., the godfather of UK slow movement who is also widely known as a TED Talks speaker, is scheduled to make a presentation on slowness and quality of life. Florian Opitz from Germany, who produced a documentary on the drawbacks of the speed of human society, is slated to make a presentation on slowness and speed. There will be a panel discussion about slowness as well.

The first Slowness Award will honor individuals and groups who have carried out the philosophy and goals of the slow city movement. Award winners are Seoul Metropolitan Government, Yeongseok Na of CJ E&M PD Team and Poet Suckju Jang, who authored “The Aesthetics of Slowness and Emptiness” and Italy Cittaslow Asolo, Australia Cittaslow Katoomba and Miguel Anxo Fernandez Lores, mayor of Pontevedra, a Spanish city without cars.

“The Slowness Forum and Slowness Award launched by the City of Jeonju as the first of its kind in the world will be a good place to discuss slow city policies of various countries and explore the course of their development as well as strengthen solidarity and cooperation among member cities,” Jeonju Mayor Seungsu Kim said. “I’ll focus on publicizing Jeonju as an international slow city which connects people with people.”

All releases from JEONJU CITY