One in Ten Cigarettes Consumed in the EU in 2013 Were Illegal; Dramatic Rise in Consumption of ‘Illicit Whites’ 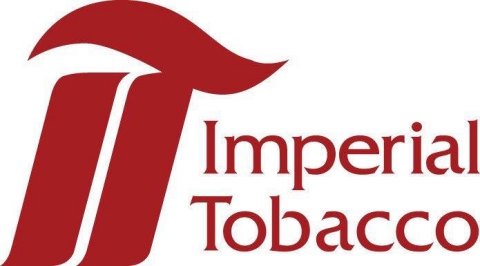 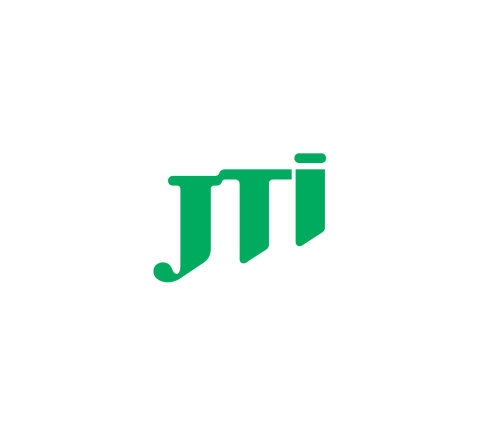 LONDON--(Business Wire / Korea Newswire) June 25, 2014 -- One in every ten cigarettes consumed in the European Union in 2013 were illicit, 33% of which were “illicit whites”, an emerging type of illegal, branded cigarettes manufactured for the sole purpose of being smuggled, according to a KPMG study published today. At these levels, EU governments lost approximately €10.9 billion to the illegal market.

KPMG found that while the number of “illicit whites” consumed increased by 15% compared to 2012, overall, the illegal trade of cigarettes in the EU stabilized, declining slightly from a record high of 11.1% in 2012 to 10.5% in 2013. This stabilization was due to a significant decrease in contraband cigarettes, legal cigarettes typically smuggled from low tax countries to high tax countries, as industry, governments and law enforcement increased efforts to curtail this illegal activity.

“Our latest research on the illegal tobacco market found that while there was positive news on the decreased trade in contraband tobacco products overall across the EU, there are other trends that are cause for concern, including the continued increase in the number of ‘illicit whites’ being consumed. Our report also carries a warning to some countries where large volumes of illegal tobacco are being smoked,” comments Robin Cartwright, Partner KPMG.

Other key findings include:

Despite the overall decline in the illegal market in 2013, the EU’s black market for tobacco remains a significant source of revenue loss for governments and a resilient competitor to the legitimate manufacturers and trade. This illegal activity not only comes at a financial cost, but it fosters criminality in local communities. British American Tobacco plc (BAT), Imperial Tobacco Group plc (Imperial), Japan Tobacco International (JTI) and Philip Morris International Inc. (PMI) continue to devote significant resources to combat this problem - above the requirements set out in their Cooperation Agreements with the European Commission - underpinned by the conviction that effective solutions require solid cooperation between governments, law enforcement agencies, manufacturers and retailers.

For the first time since its inception in 2006, KPMG’s study was commissioned by all four major tobacco manufacturers operating in the EU - BAT, Imperial, JTI and PMI. This allowed KPMG access to a wider set of data sources, which further refined and improved the completeness of the analysis. Prior to 2013, the study was commissioned by PMI as part of the company’s commitments under its Cooperation Agreement with the European Commission.

The 2013 KPMG study on the illegal cigarette consumption in the EU is available on KPMG’s website: http://www.kpmg.com/uk/projectsun2014

KPMG SUN 2013 defines “illicit whites” as cigarettes that are usually produced legally in one country/market, primarily for smuggling. While they may also be exported legally from some countries, they are smuggled across borders during their transit to their final destination market where they have limited or no legal distribution and are sold without payment of tax.

KPMG Study on the illicit cigarette consumption in the EU:

British American Tobacco is a global tobacco Group with brands sold in more than 200 markets.

It employs more than 57,000 people worldwide and has over 200 brands in its portfolio, with its cigarettes chosen by one in eight of the world’s one billion smokers. Alongside offering tobacco products, British American Tobacco is committed to offering safer nicotine alternatives to adult smokers. As such, it was the first tobacco company to launch an e-cigarette in the UK.

Imperial Tobacco is an international fast moving consumer goods company with a long track record of creating value for our shareholders. Our diverse market footprint spans more than 160 countries worldwide and we’re proud to have developed a comprehensive global portfolio of brands with strong positions in all the main tobacco categories.

Our cigarette brands are among the most popular in the world and we have established ourselves as the global leader in fine cut tobacco and papers. We also have exclusive rights to sell all luxury Cuban cigars and have a dynamic range of smokeless tobacco brands. For more information please visit: www.imperial-tobacco.com

JTI, a member of the Japan Tobacco Group of Companies, is a leading international tobacco manufacturer. It markets world-renowned brands such as Camel, Winston and Mevius (Mild Seven). Other global brands include Benson & Hedges, Silk Cut, Sobranie, Glamour and LD. With headquarters in Geneva, Switzerland, and about 27,000 employees worldwide, JTI has operations in more than 120 countries. Its core revenue in the fiscal year ended December 31, 2013, was USD 12.3 billion. For more information, visit www.jti.com.

Philip Morris International Inc. is the leading international tobacco company, with seven of the world‘s top 15 international brands, including Marlboro, the number one cigarette brand worldwide. PMI’s products are sold in more than 180 markets. In 2013, the company held an estimated 15.7% share of the total international cigarette market outside of the U.S., or 28.2% excluding the People's Republic of China and the U.S. For more information, see www.pmi.com.

KPMG LLP, a UK limited liability partnership, is a subsidiary of KPMG Europe LLP and operates from 22 offices across the UK with approximately 11,500 partners and staff. The UK firm recorded a turnover of £1.8 billion in the year ended September 2013. KPMG is a global network of professional firms providing Audit, Tax, and Advisory services. It operates in 155 countries and has 155,000 professionals working in member firms around the world. The independent member firms of the KPMG network are affiliated with KPMG International Cooperative (“KPMG International”), a Swiss entity. Each KPMG firm is a legally distinct and separate entity and describes itself as such.

All releases from KPMG